Michigan Construction is proud to welcome The Walbridge Group to the movement that is uniting the industry and changing the way people connect with careers in construction.

Celebrating 101 years of excellence in construction, Walbridge is as iconic as the structures it built in Detroit including the Book Building, Orchestra Hall and Olympia Sports Arena. 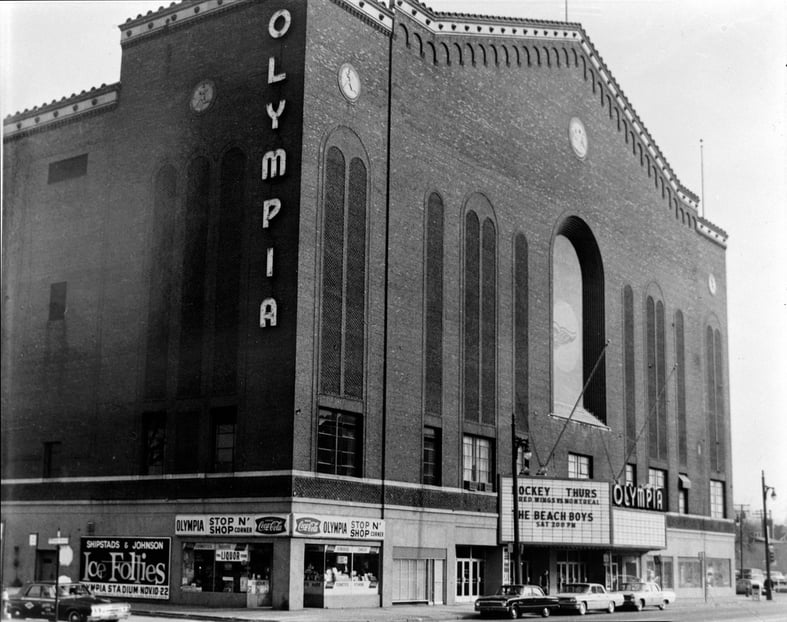 The company’s story began in Detroit in 1916, when George Walbridge and Albert Aldinger formed the construction firm Walbridge Aldinger Co. Since then, the company has grown and endured, surviving the Great Depression, building the manufacturing goliath that made Detroit the automotive capital of the world and helped the allies win WWII, and continuing forward with a record of distinction.

Over the years, the strength of the firm’s leadership has always come from within and included successors like R.E. Pickett, a trusted project superintendent, G.K. Chapman, who started as a time clerk, and Robert Robillard, an operations specialist. In 1970, John Rakolta, Sr. purchased Robillard’s interest in the company and became its owner. John Rakolta, Jr., joined the firm in 1971, was named president in 1979, and chairman, CEO and owner in 1993. John Sr. served as chairman emeritus until his death in 2003.

Today, Walbridge is one of the world’s top constructors of automotive manufacturing facilities. In 2015, the company was honored with the Global Best Project in Manufacturing award from Engineering News-Record (ENR) for constructing a new Jeep manufacturing complex in Brazil for Fiat Chrysler Automobiles (FCA). Walbridge is also a leader in transportation, health care, manufacturing, government, education, and other areas.

As Walbridge begins its second century of operation, the company continues exceling on every level, with an emphasis on the health and happiness of its employees. In 2017, for the 15th consecutive year, Walbridge was ranked among Metropolitan Detroit’s Best and Brightest Companies to Work For®. The Best and Brightest award “honors organizations that display a commitment to excellence in their human resource practices and employee enrichment.”

Also in 2017, the company was named a Healthiest 100 Workplaces in America winner for the fourth-straight year. The Healthiest Employers® organization is an innovative awards program created to recognize as “the best of the best,” those companies that proactively shape the health of their employees.

Upon joining the Michigan Construction movement to unite the industry and expand the pool of skilled construction workers, Mike Haller, P.E., president of The Walbridge Group, noted that career and advancement prospects in construction are outstanding.

“Michigan Construction is getting the word out that there are a lot of opportunities available for people to start a career and to advance in this industry,” said Haller. “There are no limits. Becoming a craft professional may be the first of many goals they can achieve, all the way up to ownership.”