The State of Women in Construction 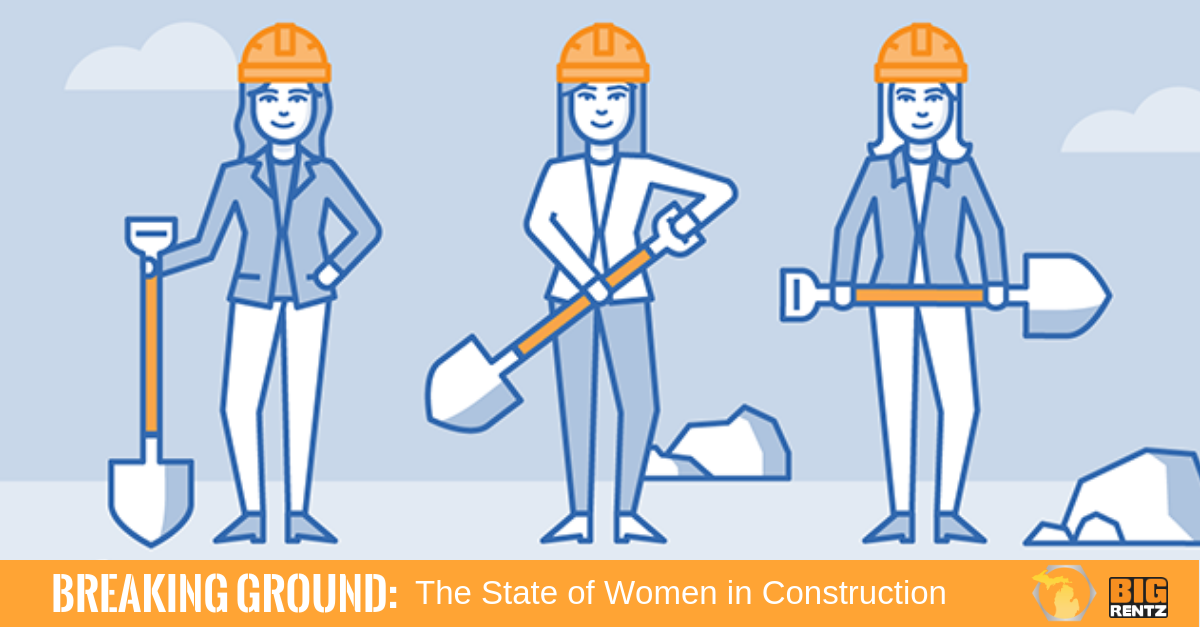 Construction has been long known as a male-dominated profession, but women are slowly marking their mark on the industry. Michigan Construction received this great infographic from BigRentz highlighting the state of Women in Construction and how women are breaking the mold of people who build.

Advice from Women in Construction 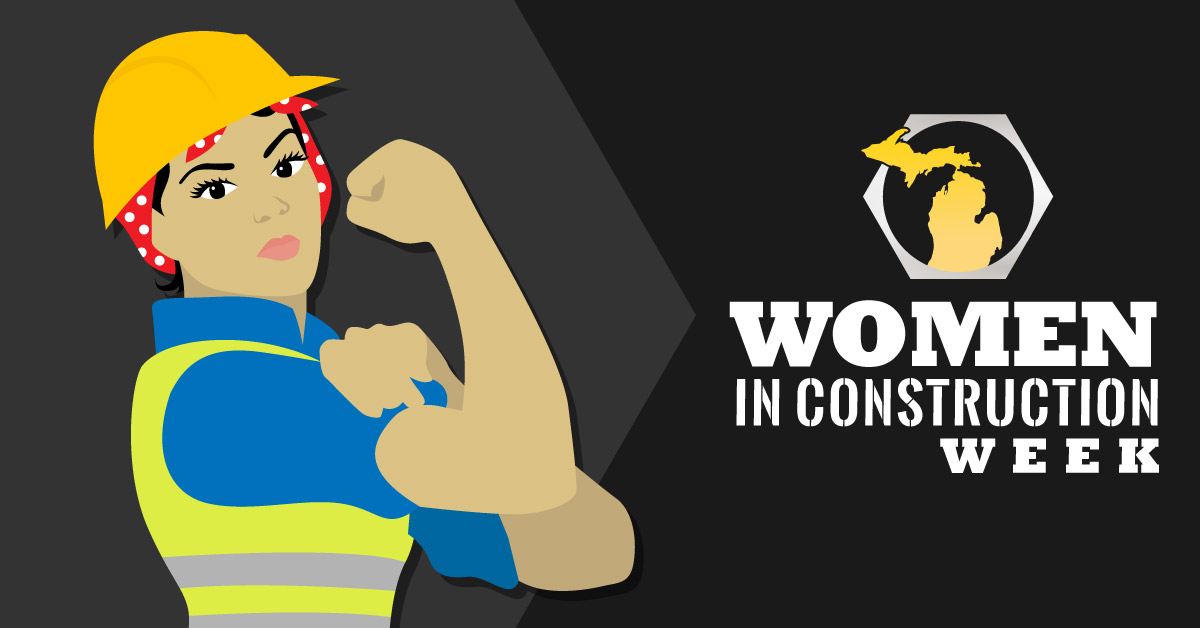 Women in Construction: Three Essential Tips to Building Your Career 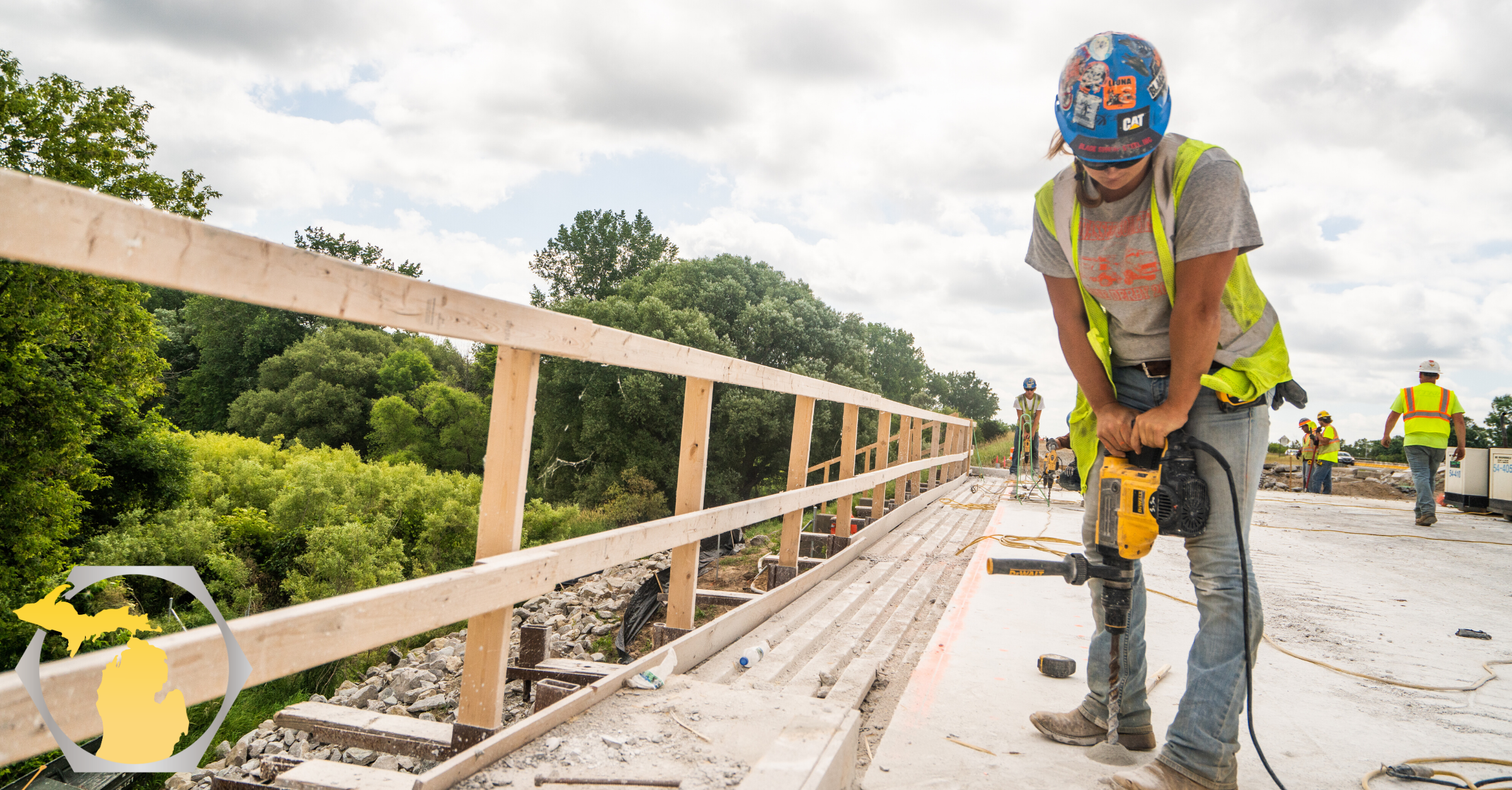 One of the most pressing issues in all industries today is the lack of diversity, especially gender diversity. Yet, there is no question about the benefits that having women on construction teams brings diversity and innovation to any company. Diversity breeds creativity and many industries benefit from the different perspectives that it brings to the table. One of the industries that will benefit the most from this is the construction industry.

Opportunities for Women in Construction 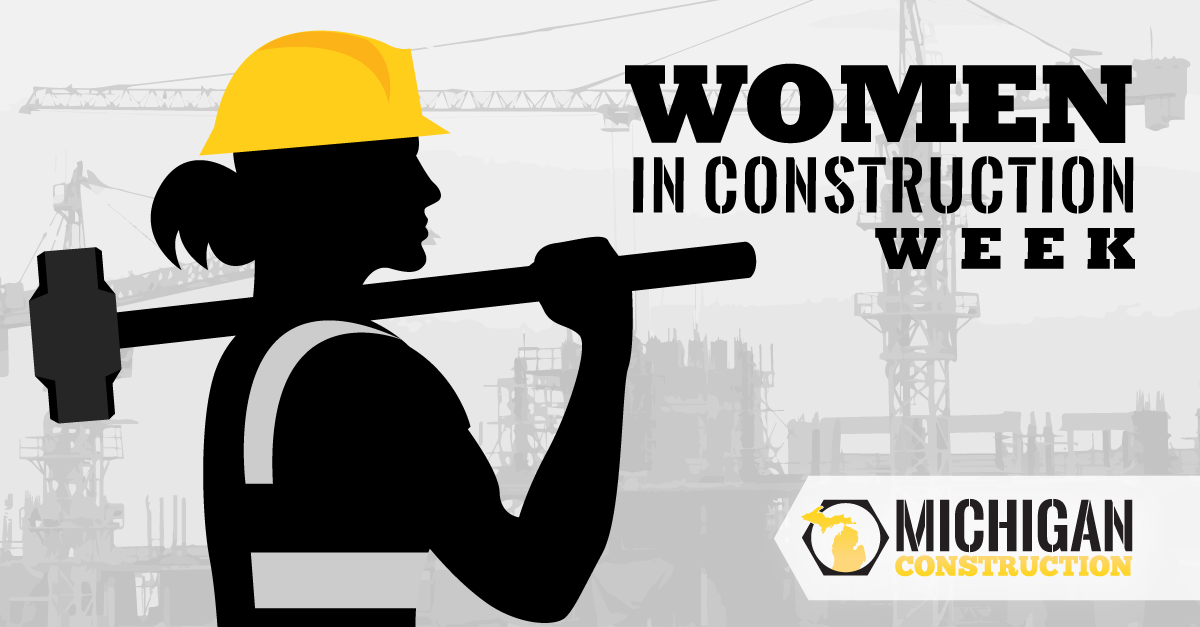 Just over a half century ago, American women saw their husbands, sons and fathers off to World War II and then stepped into their overalls and went to work, taking up the slack for their men in factories, automotive plants and shipyards. And thanks in large part to their willingness and talent, we won that war. But when the men came home, the women almost instantly became irrelevant on their jobs, and were expected to return to their homes, get married and raise families. And they did just that.

Profiles of Michigan Women in Construction 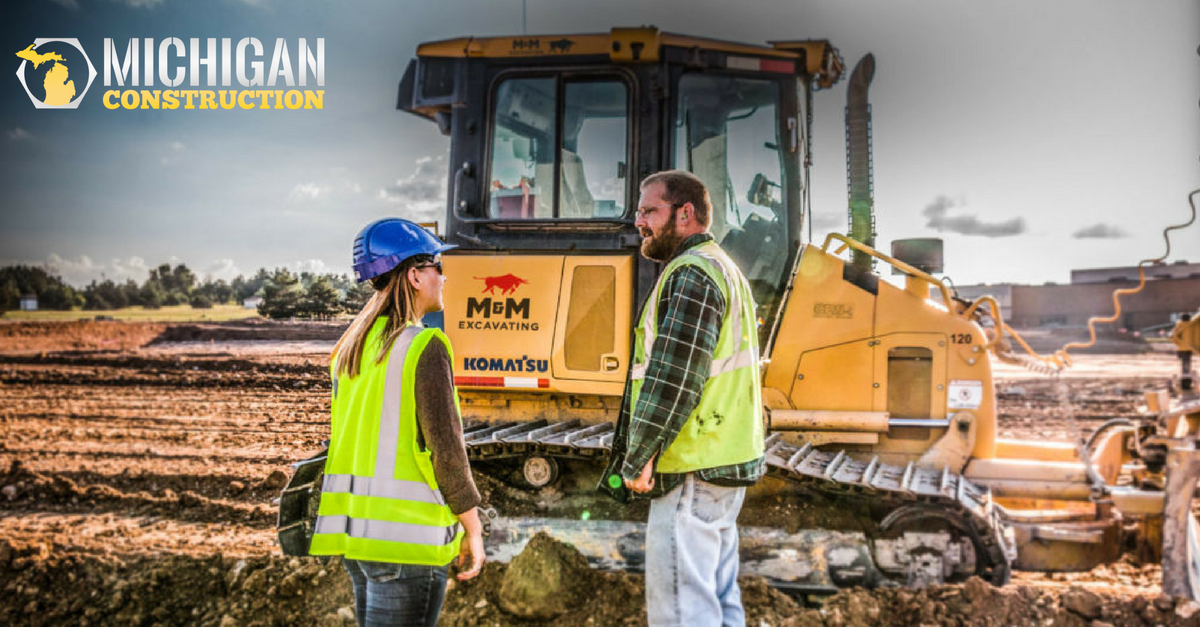 Deciding on a career path can take a lot of work and research to make sure what you train for is something you will love doing for years to come. Wrapped up in that package are other “must-haves,” things like a sense of accomplishment, pride in our work, and opportunities to inspire and help others achieve their dreams too. 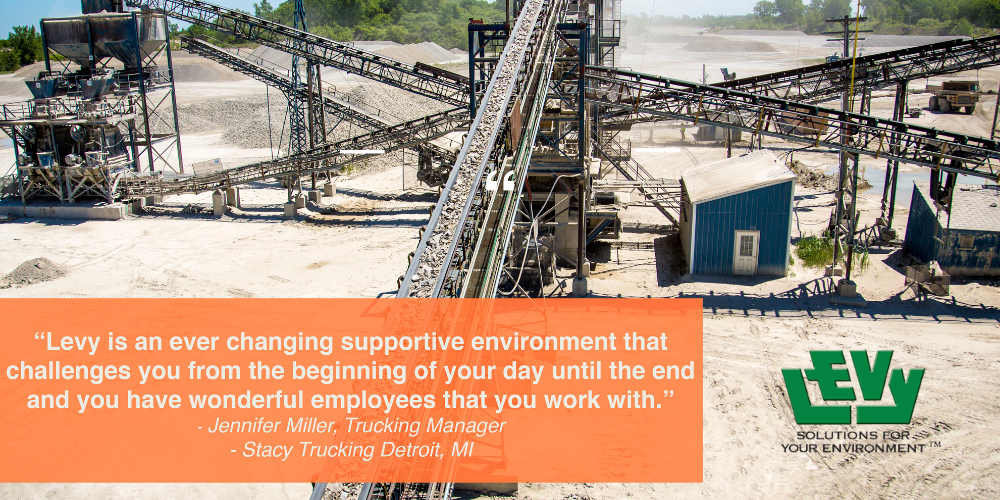 Michigan Construction is proud to welcome the Levy Group of Companies to the movement that is uniting the industry and changing the way people connect with careers in construction.

Construction Technology: How COVID has Shown that Your Construction Crews are Ready to Use Tech in the Field 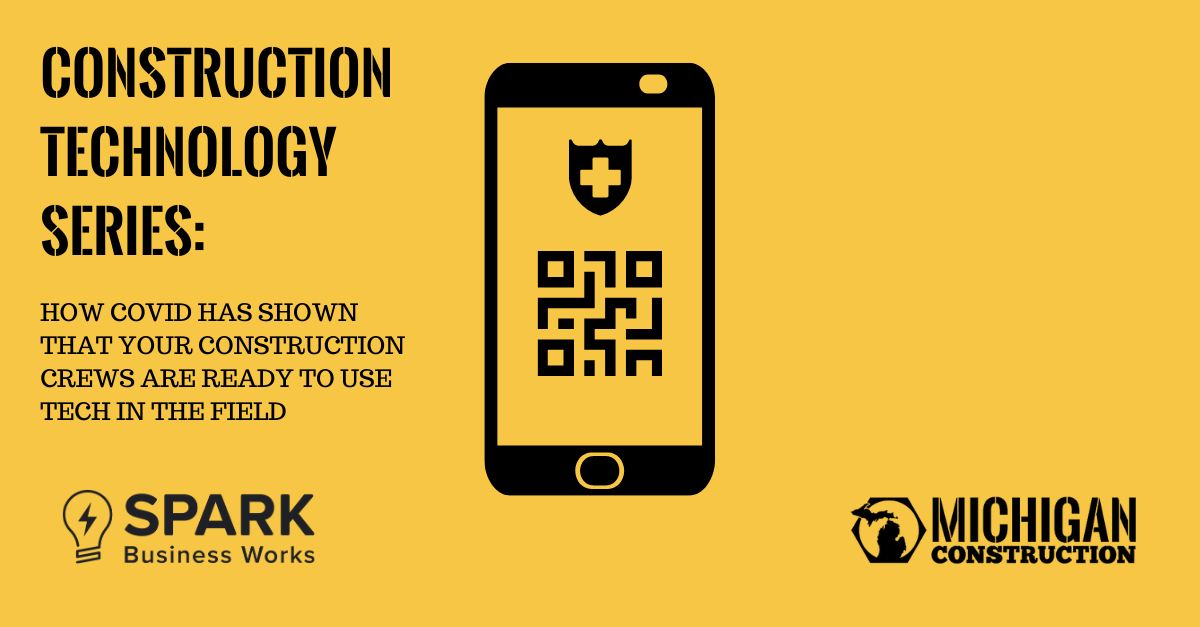 Even if you’ve done your research and calculated your ROI, there still can be some doubt that a new tech tool will have the impact you’re hoping for. Will it work like it should? Will your crew even use it?

SPARK helped deploy a digital form to more than 650 construction job sites in 2020. What was the result? The data shows that your crews ARE READY to use digital tools!

Construction Technology: Why Invest in a Semi-Custom Solution for Field Tech 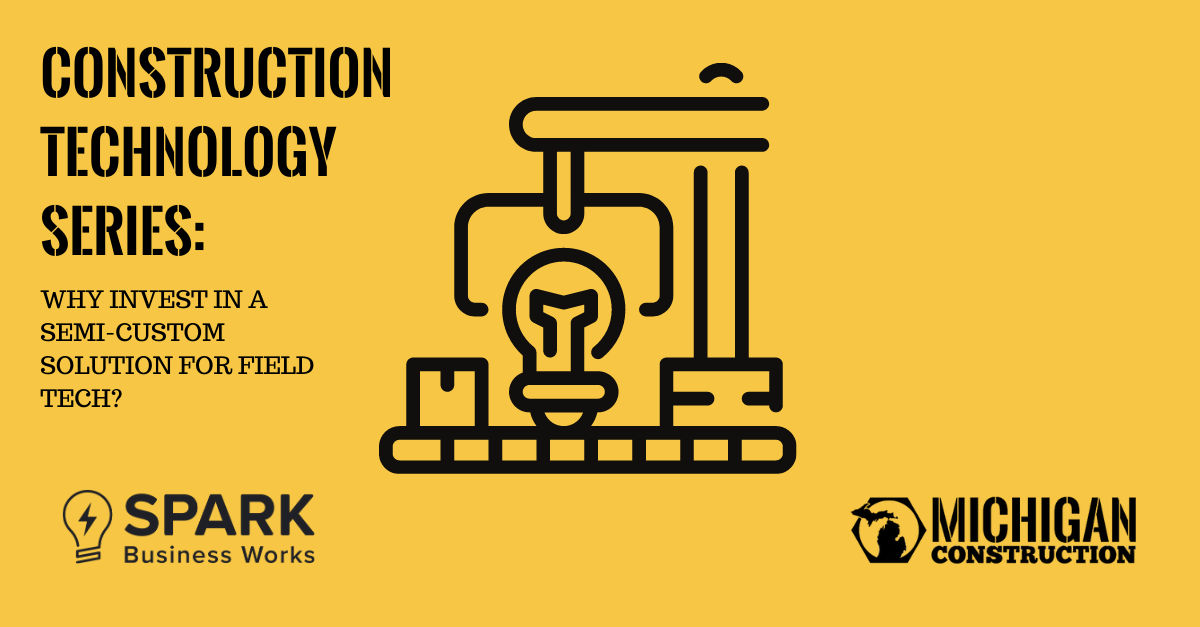 Digital tools are quickly changing today’s job sites and operations. Accurate and quick data from your field crew — like their time on a job, equipment used, and overall progress — can improve decision-making, boost your bottom line, and be a competitive advantage. 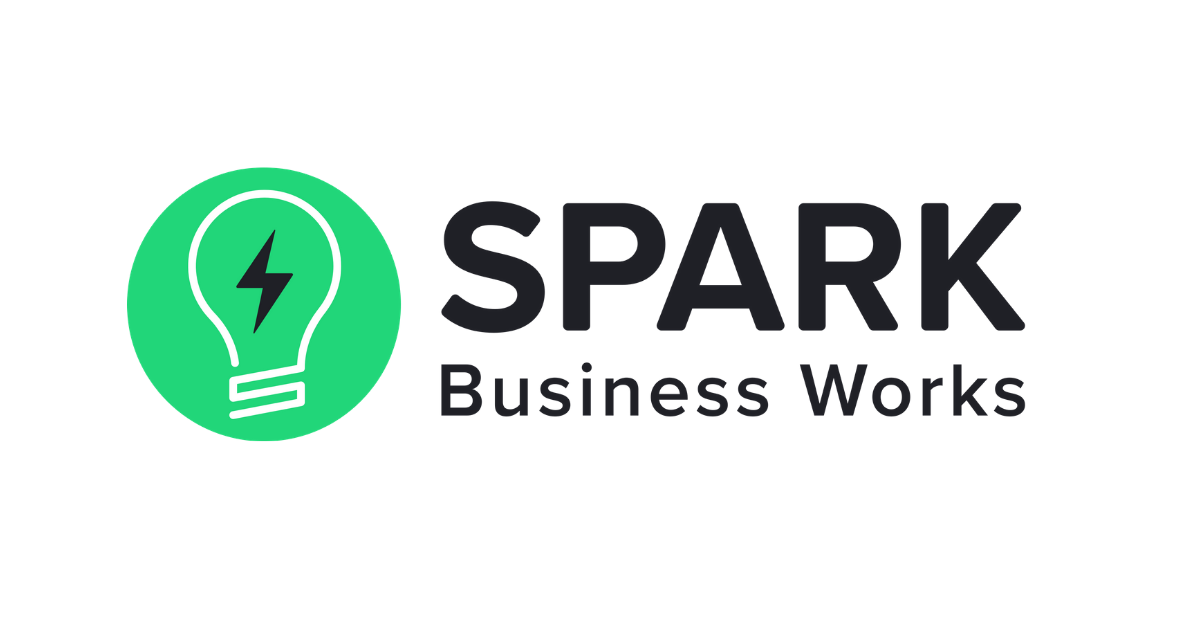 Construction Technology: The True ROI of Connecting Your Field Crews to Your Office Team with Tech 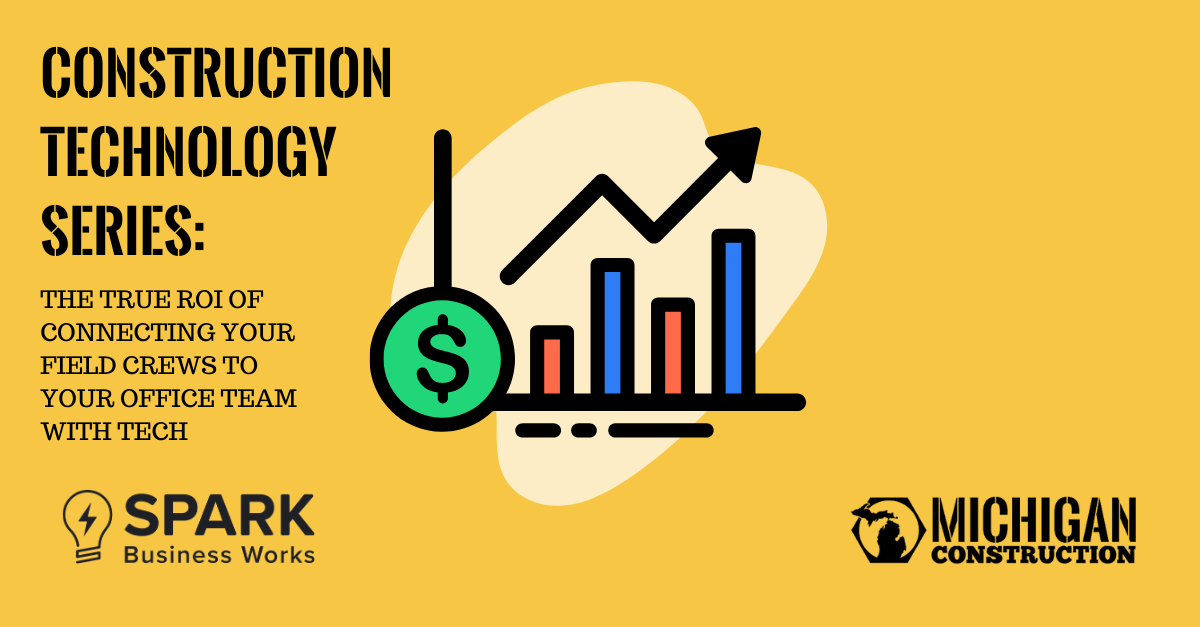 While the construction industry has lagged in technology adoption, factors like labor shortages, a pandemic, and new technology options have created the urgency for leaders to innovate.