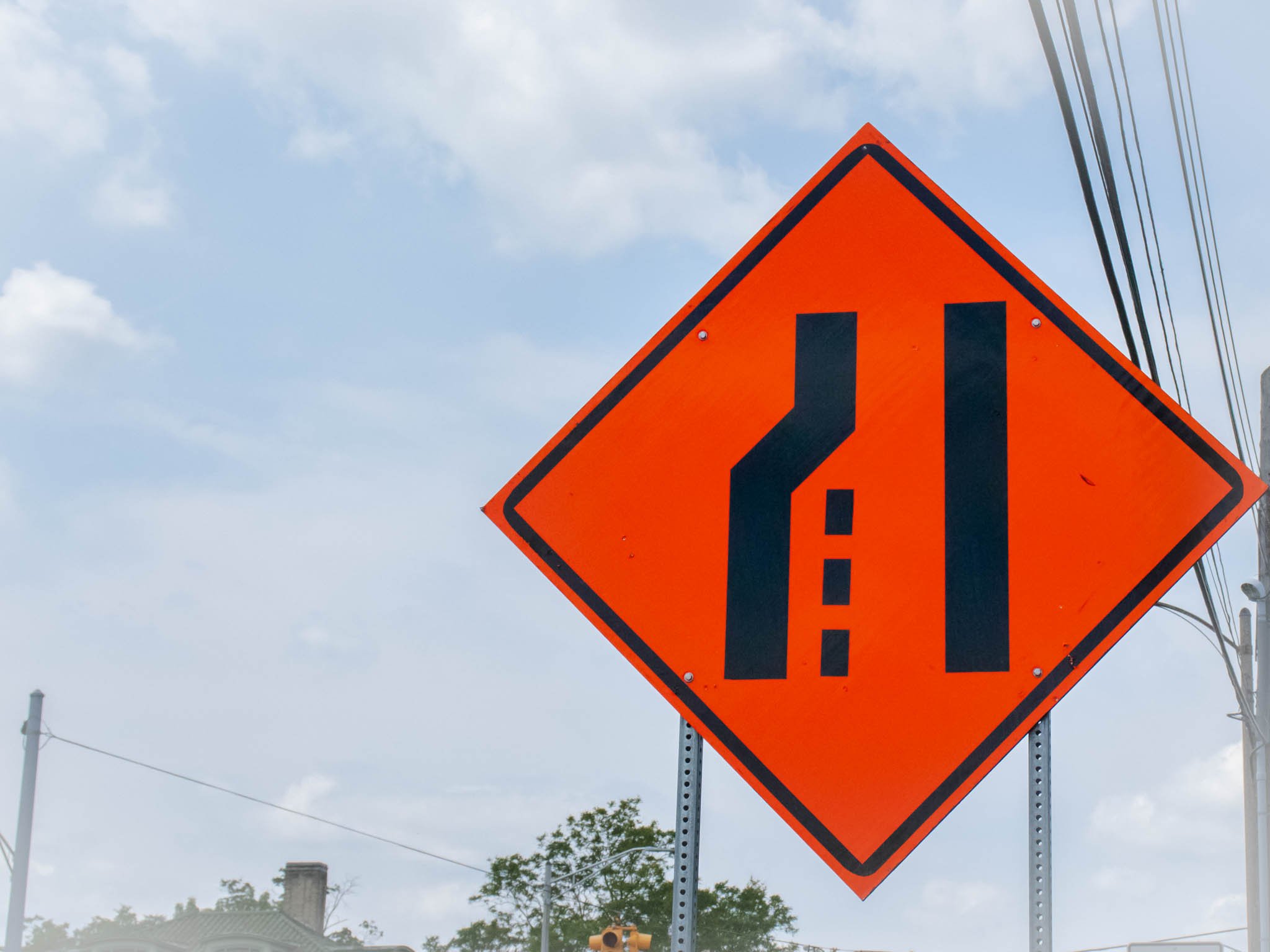 Sunshine, fresh air and...construction barrels. Yep, it's summertime in the Mitten State. Construction projects are popping up all over Michigan, which means lane closures, traffic delays and, of course, driving debates.

We thought this might be a good opportunity to set the record straight on a merging mix-up that seems to be happening all over the state. Have you heard of the "zipper merge?"

Picture this: You're driving on a two-lane highway and notice some construction up ahead. Construction signs indicate that your two lanes of traffic will soon be forced to narrow into one. While some drivers quickly slide into the open lane, others zoom ahead and slide in at the very last second.

What do you do?

According to the Michigan Department of Transportation, and several traffic experts, merging early in an effort to be polite to other drivers is inadvertently making traffic worse.

The purpose of the "zipper merge" is to limit backups in heavy traffic, especially so the backups that do happen don't extend so far back that they impact other interchanges. Backups are more likely to happen when drivers slide over too early, leaving one lane unoccupied, which isn't efficient.

The correct way to execute the "zipper merge" is for drivers to use both lanes until the merge point and take turns filing in. That's right, we're telling you not to get mad at the driver that just sped by you because that person is actually executing the "zipper merge" properly.

The Alberta Motor Association publishes a demonstration video in 2017 explaining the "zipper merge." Check it out.